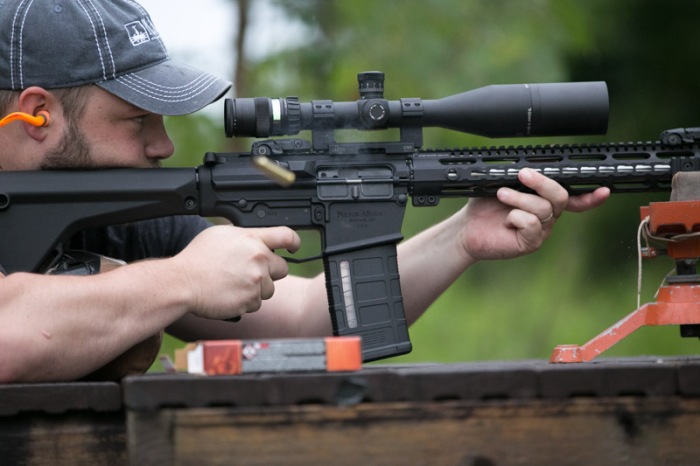 We decided to test out the ability of the Larue Tactical LT111 OBR (Optimized Battle Rifle) QD Scope Mount to return to zero.  On a balmy, hot, nasty day in South Louisiana (or as we like to call it “Saturday”), we battled winged beasts with swords for a face (some people call them mosquitoes), dodged rain showers, lightning strikes, equipment compromising humidity, and fire ants that decided that they would fight and bite to the death to defend the home they’d made in the seat of our shooting bench like it was Helms Deep, and my butt was the enemy.

Despite all of that, Doc, and my oldest daughter, Emma Kate came to the top secret, high tech weapons testing facility buried deep within the subtropical chaparral of our Atchafalaya Basin lair.  The conditions were terrible, and my shooting was nothing short of embarrassing, but we got it done.

I wanted to conduct a more in-depth test, but the conditions, ammo prices, time, and the fact that I had to get this rifle that I’ve been working on back to Mr. Man limited the test to a more reasonable measure.  To see a full write up on the steps taken in this test, see Quick Detach Scope Mount: The Larue Tactical LT111 Test & Review – Will It Return to Zero?. 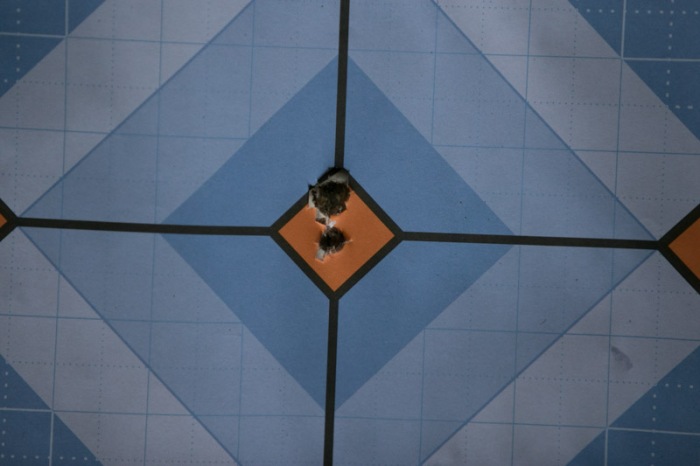 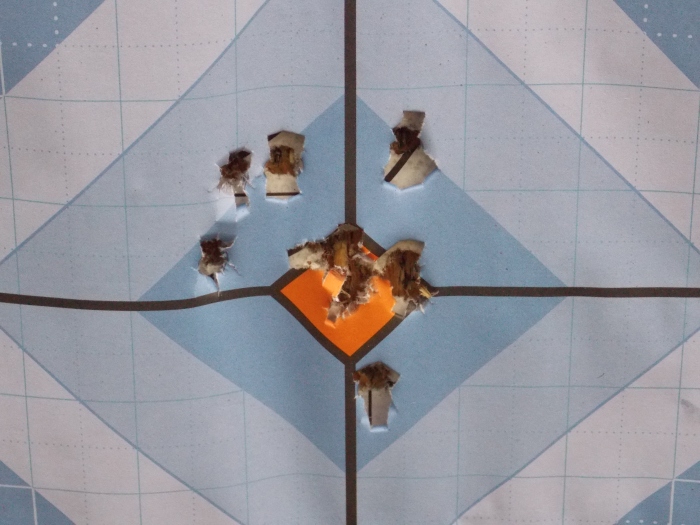 Despite shooting like Ray Charles with a hangover (no offense Ray), the LT-111 still managed to maintain zero after repeated removal & returns.

I believe that the advantages of the QD LT-111 are:

I believe the disadvantages of the QD LT-111 are: 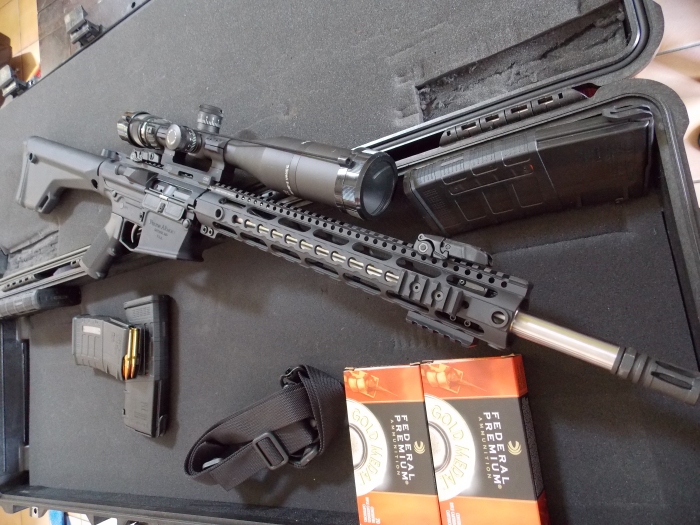 Don’t do anything that I ever do on my blog because despite the fact that you will live a satisfying life, doing so will eventually get you killed.  Don’t have any fun.  Don’t try this at home (or anyone’s home).  If you’re too ignorant to responsibly use a firearm, then don’t ruin it for the rest of the species.  Always eat your vegetables (after consulting a physician, and after consuming said doctor approved vegetables in the appropriate quantities).  Never play cards with a man named after a United States city (i.e. Reno, Dallas, Jackson, etc.).  Finally, never get involved with a woman who has a tattoo of a dagger anywhere on her body.  Just don’t do it (you can thank me later).